Once No. 1 defender Sergei Zubov returns to the lineup -- he's lost for the first month due to hip surgery -- the Stars will ice a deep blueline that's built to excel in the modern game. If Matt Niskanen, Nicklas Grossman and Mark Fistric can build upon their impressive rookie campaigns, it's a group that should define the 2008-09 Stars. But as impressive as that unit may be, the key to the team's success lies in coach Dave Tippett's ability to extract a consistent defensive commitment from all four forward lines. He and his long-tenured staff (now bolstered by the addition of the freshly retired Barnes) excel not only at instilling discipline, but adapting to changing conditions. Despite a generally low profile, this bench crew ranks among the league's best.

As long as Marty Turco is on his game, the Stars benefit from playing in front of one of the league's best goaltenders. But this veteran has a way of losing his focus for three or four games at times, and he benefits from more rest than he'd like to take. That means rookie Tobias Stephan will be on the hot seat for something like 15-20 starts. After two years spent percolating in the AHL, the Swiss-born first-rounder looks ready for that task, but he'd be hard pressed to succeed if an injury to Turco forces him into a larger role. And with the Stars up against the cap, bringing in a veteran reinforcement is unlikely.

It cost former GM Doug Armstrong his job, but in the end it proved that he knew what he was doing when he ripped the C off Mike Modano and slapped it on Morrow's sweater. The left winger led the Stars with 32 goals, including a team-leading 12 power play markers and seven game-winners, and is the defensive conscience of the forward corps. But it was with his heroic play in the postseason that he fully established himself as the Dallas' most important player. There are just a handful of forwards that can carry a team. Morrow is one of them.

The Stars won an intense free-agent bidding war for the late-blooming Swede last May. Now it's time to see whether those scouting comparisons to Daniel Alfredsson were hyperbolic or on the mark. Brunnstrom has been solid in the preseason, earning a look on the top line with Mike Ribeiro and Morrow. But he has to play at a level that earns that kind of ice time. Brunnstrom's cap hit --he could earn $2.25 million this season -- ensures him a spot on the team, whether he belongs or not.

Avoiding suspensions and long-term injuries for the first time in his career, Avery will play all 82 games and hit the 20-goal mark.

BOTTOM LINE PREDICTION: Putting it all together at precisely the right time, the Stars surprised everyone -- including their own fans -- with their three-round run last spring. With the improvements up front, the expectations are that they'll re-assert themselves as one of the league's best teams. Anything less than a Pacific title and a return to the conference finals would be a disappointment, but they'll need a few breaks in order to advance past the superior Red Wings.

It cost former GM Doug Armstrong his job, but in the end it proved that he knew what he was doing when he ripped the C off Mike Modano and slapped it on Morrow's sweater.

That's an interesting take on the situation.
I got a ranch in downtown Dallas/I buy diamonds by the ton/Chase cuties in my Cadillac/Drill oil wells just for fun/But when it comes to boots, I need a deal/That will fit me right, toe to heel/So I get my boots at Western Warehouse.
Top

It cost former GM Doug Armstrong his job, but in the end it proved that he knew what he was doing when he ripped the C off Mike Modano and slapped it on Morrow's sweater.

That's an interesting take on the situation.

I think the way it was handled was definitely a contributing factor to Armstrong's demise. From what I've heard, Armstrong knew his stuff, but wasn't a real warm and fuzzy people person. I believe he rubbed a fair number of folks the wrong way. The effect of his being let go was kinda weird - more like what you would expect when the players finally got out from under a coach they didn't like. Usually don't get that from a GM-firing, but the mood just seemed to lift a bit.
Top

not this asshole again ...

*Muir, not cdanew.
That Hanzal's so hurt right now.
Top

Cool. It would be cooler if we had been picked by a columnist that actually knows something about hockey, but whatever. 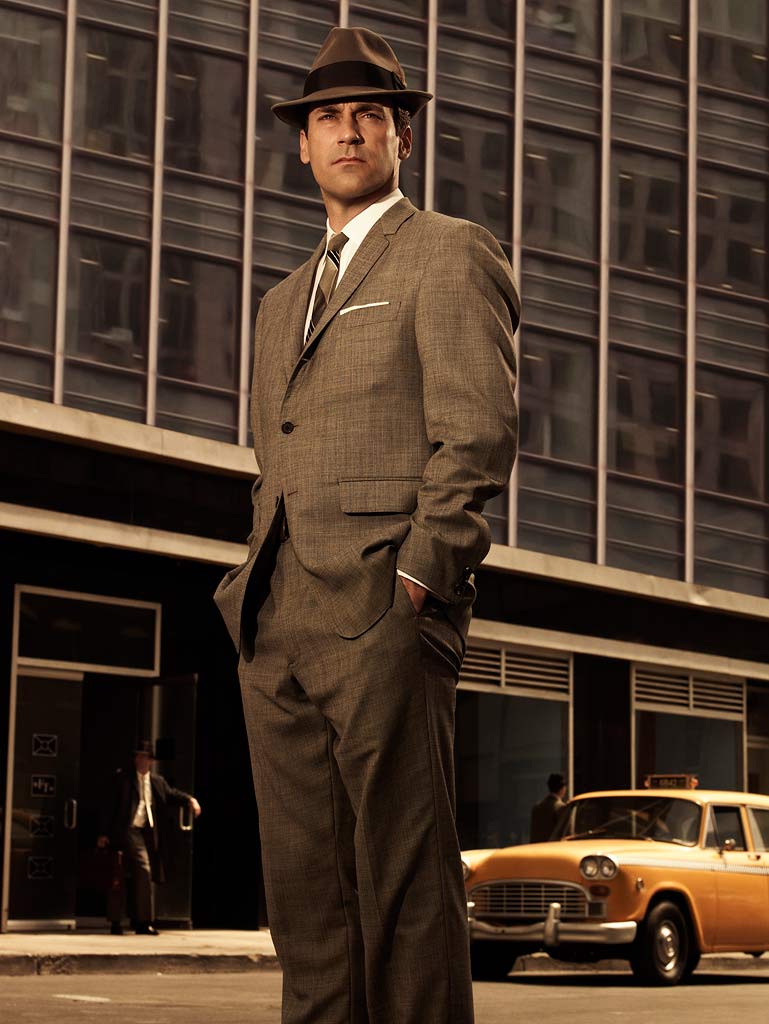 i was going to say something like that hehe.

yea this guy pretends he knows hockey.
"We have play like *poo poo*."
Top 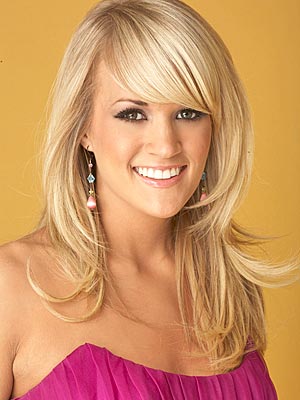 I didn't know we signed the former Atlanta Braves pitcher to play hockey. He must be in his mid-40's now though.
Top

Users browsing this forum: No registered users and 6 guests